Francis Wu, who moved to Hong Kong in 1931, always wanted to show the world that Hong Kong is to be respected and recognized in the field of photography. The name Francis Wu is an institutional with local and overseas photographers. Francis lived in Hong Kong for over 50 years. He is part of Hong Kong’s photographic history.
Mr. Wu maintains as one of the top ambitions the spreading of photography among the Chinese. He made a number of trips to various parts of China with this aim in view. He wanted to witness a great awakening of interest in photography among the Chinese people.
In 1971, Mr. Wu was invited by the Chinese government and went on a 40-day photo expedition to Northern China. At that time, he was the only photographer allowed into China. His photographic record of this trip resulted in a memorable exhibition at Hong Kong City Hall, and the exhibition went on a one year tour to Australia, the United States and other countries.
I hope to show the works and life of Mr. Francis Wu, all taken place in Hong Kong, his philosophies, lectures, exhibitions, photographic tours, books, magazines and people he worked with. It all started in 1930 and lasted to the 1980’s. 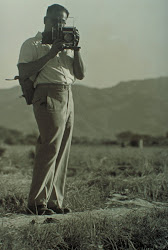 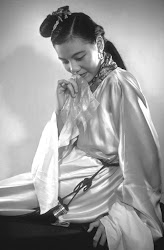